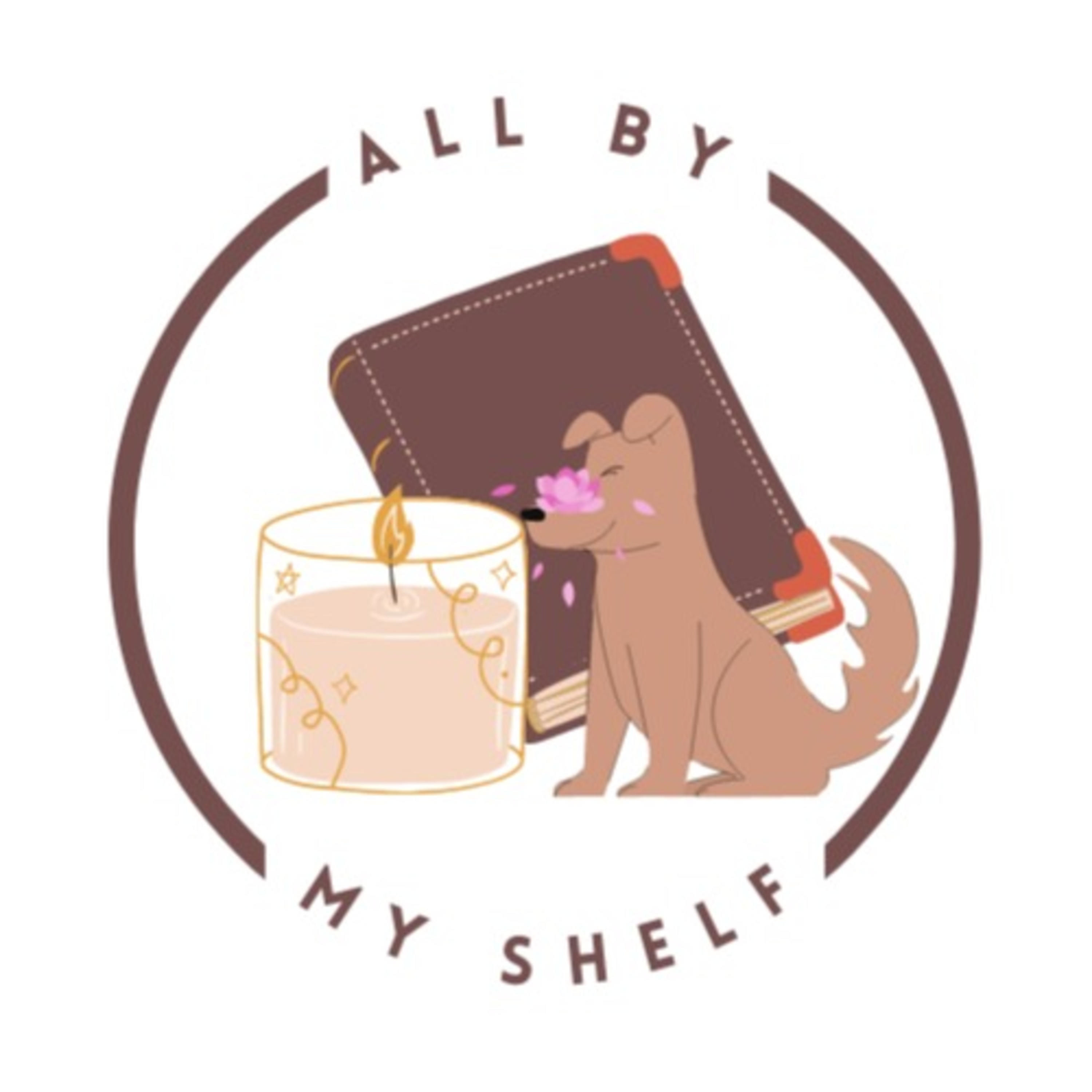 Writing Through Your Lack of Motivation – All By My Shelf

This episode is also available as a blog post: https://all-by-my-shelf.com/2021/07/05/writing-through-your-lack-of-motivation/ — This episode is sponsored by · Anchor: The easiest way to make a podcast. https://anchor.fm/app

Personally, I like a bit of both. A general outline is a great place to start so that as I begin to write by the seat of my pants, I have some kind of direction.

I consider the following while I begin exploring a new work.

After answering these questions, it’s easier to draft an outline of a story.

A great resource for outlining your novel, whether in depth or lightly, is the Blake Snyder Beat Sheet from Save The Cat!.

J.M.Tuckerman is a neurodivergent writer with a big education. She holds an MFA in Writing for Children and Young Adults, an MA in Writing, and a BA in Writing Arts (specializing in Creative Writing, New Media Writing, and Publication; concentrating in New Media Production), which she somehow managed to earn despite her three very loud and large dogs. Jessica was lucky enough to intern at Quirk Books and Picador, USA while earning her master’s degrees. Her service dog, Ringo, is very proud of all that she has accomplished and hopes to be on a back cover of a published book with her very soon. An avid reader, writer, and lover of young adult and middle-grade literature, Jessica’s bookshelf is overflowing with hardbacks, paperbacks, and a million half-filled notebooks. She is a proud fur-mommy to two lab/st-bernard littermates, a retriever-mix service dog, and one orange little hobgoblin cat, all of whom have made very audible appearances on the Booked All Night podcast. View more posts